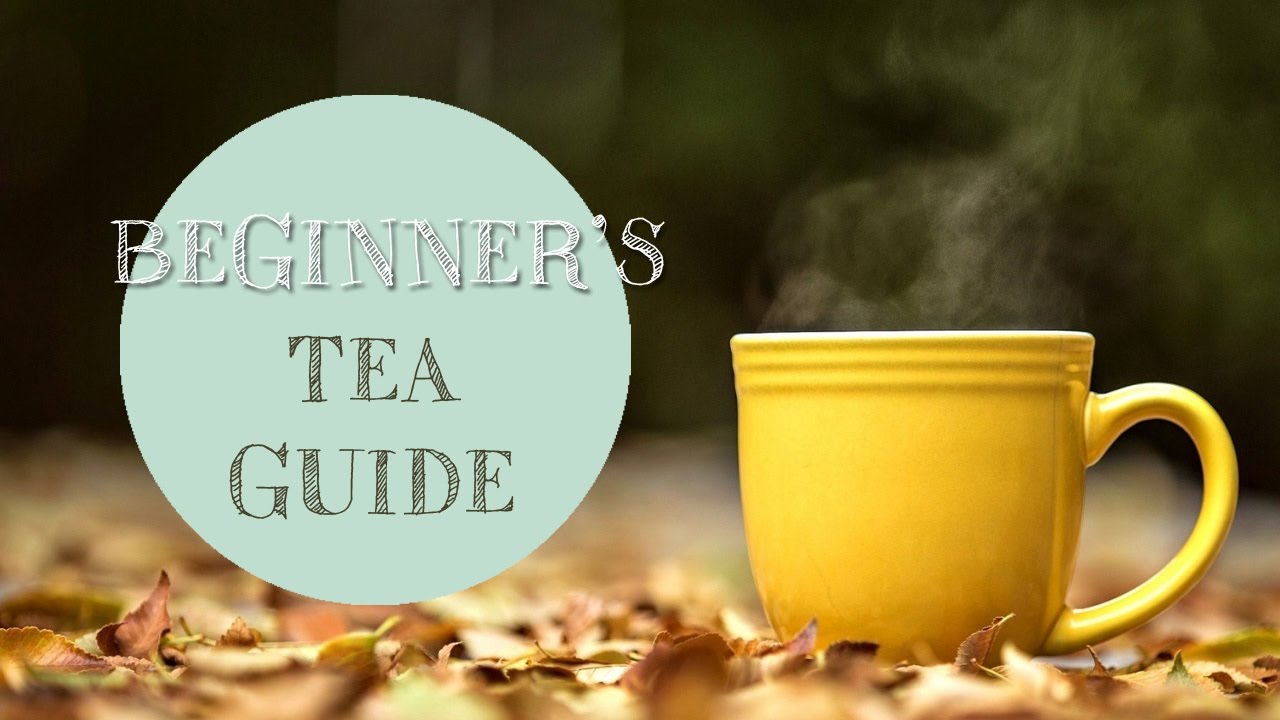 Welcome to Tea Sourcing, so if you’re here, you’re probably interested in tea or you’re curious about it. Or, you’re maybe an advanced tea drinker and you’re curious to see what the video’s about. Well, luckily for you, I’ve been drinking tea for a long time and I’d love to spread some more positivi-tea in your life. Um, if you don’t drink tea already, or you never really liked it, well maybe you will pick up some stuff here! …that will make you.. like it.. So, quick disclaimer: I am not a tea expert. I’ve just been drinking it for a long time.

Um, if you do know a lot about tea and you have your own comments to add, I’d really love to hear them even if they’re telling me I said something wrong (or something). I’d still appreciate it if you left it in the comments below. So, without further ado, just sit back with a drink of your own regardless of what it is–I honestly just have water right now–and let’s get on with the video! Drinking mugs with lipstick on is really awkward. Okay, so all tea actually comes from the Camellia Sinensis plant. I’m not sure if I pronounced that right I probably didn’t. I apologize. But, it’s sort of like the same way that all wine comes from different types of grapes but grapes nonetheless. Different types of tea results from different processing, which involves changing the level of oxidation a tea leaf goes through.

More oxidation produces darker teas. The first tea you should know about is green tea, which is probably the- well- most well-known tea. It contains an abundance of polyphenols, which is a fancy word for plant-sourced antioxidants. These fight free radicals in the body which helps prevent cell or molecule damage that causes aging. The cool thing about green tea is that it will still give you a ton of benefits even if you can’t afford a higher-quality tea, so for you starving students out there, this is your tea! I like mine with honey. You will notice how much I like to drink honey as you get to know me more. Fun Fact: legend has it that in 2737 BC, Chinese emperor Shennong discovered tea when he was boiling water in the shade of a tree and some leaves fell into it. I guess he just liked drinking hot leaf juice after that.

EEEEGHHUUGHH this tea is nothing more than HOT LEAF JUICE The next tea is oolong tea. Oolong tea is mostly associated with fighting heart disease and high cholesterol. Also packed with a ton of antioxidants, it contains vitamins and minerals such as calcium, magnaese, and vitamins A, B, C, D and E and probably more, just to name a few. Oolong tea is definitely a rival to green tea in terms of health benefits, just it has a higher caffeine content and is a little darker.Think of it as your black tea-green tea mix. So, that brings us to black tea. This tea has similar health qualities to green but has a richer flavor, so it’s popular in China and India with sweetners and spices, or milk and sugar. You might be more familiar with its use in chai tea blends. In addition to the health benefits of green and oolong tea, it’s also anti-inflammatory, so it can help with digestion. However, black tea is known to cause some acidity issues, but as long as you don’t drink it five times a day, you’ll probably be fine.

If you drink it in between meals rather than right afterwards, it can be very soothing! Think of it as your coziest fall tea. Another fun fact: while tea originated in BC China, it spread slowly through Venice to Europe and did not reach England until the mid 17th-century. Tea itself also has a pretty politeacal and colorful history despite just being a cozy hot drink. This was mostly because of taxes. So the next tea is ginger tea. Ginger tea in general is a crazy super-tea just because ginger itself is such a beneficial root. For example, I know that celebritea Selena Gomez takes a ginger shot in the morning and a lot of other people do similar habits. My mother, who is pretty much never sick, literally carries around some ginger in her purse. And yes, I’m aware my family is very Asian. My mother’s pretty hardcore, and which she carries the root around in her purse and she gets a stomachache from eating out or something, she’ll just eat some ginger straight from the root. 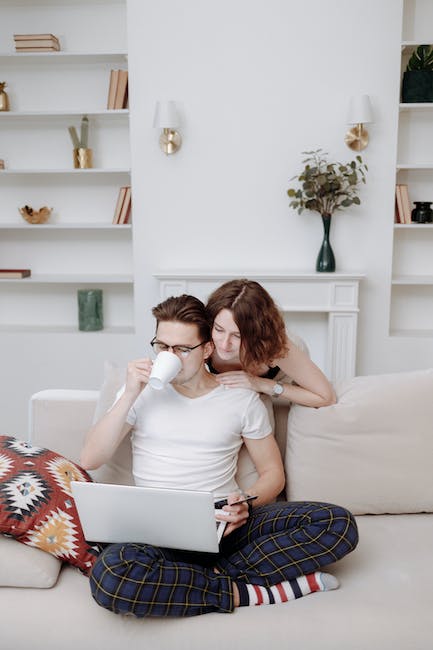 But you don’t have to take it that far. The taste can be a little strong for some people but you can usually buy ginger tea in a variety of flavors or mix it with other ingredients. Personally, I like to buy lemon ginger tea and put in honey to sweeten it. You’re looking at the rare h-white dragon bush! Its leaves make a tea so delicious, it’s heartbreaking! That, or it’s the h-white jade bush, which is poisonous…

If you ever have any kind of stomachache or digestion issues, you should go straight to this tea. We’re almost done! Thank you for bearing with me! So, next tea is white tea. This tea has the same benefits as green or black but has the least processing, which helps it in retaining more of the natural antioxidants. It’s also known to help fight plague and promote oral health. It is extremely good in a multitude of fruit-blend teas and mixed with milk and sweeteners due to its light taste. So a few stress management teas, which is a big part of why people drink tea in the first place. Chamomille is an herb that comes from a blooming plant in the daisy family. The most relaxing tea out there. Anti-inflammatory, anti-microbial, and contains antioxidants; incredibly soothing for muscles, stomachaches, and the nervous system, which is why it helps you sleep. It’s also very tasty mixed with milk and honey, which is how I have it! (pictured here haha) I have sleeping problems in case you didn’t know.

So, other than all the health benefits, tea as a base can make an infinite amount of delicious drinks that can still have extra benefits. There’s so many flavors–you have no idea! Some pretty cool ones are cinnamon apple tea and also, there’s a bunch of different chocolate teas. You can commonly find the most basic teas in grocery stores, but if you really get into it, there’s a lot of other places online that you can buy chinese teas online.