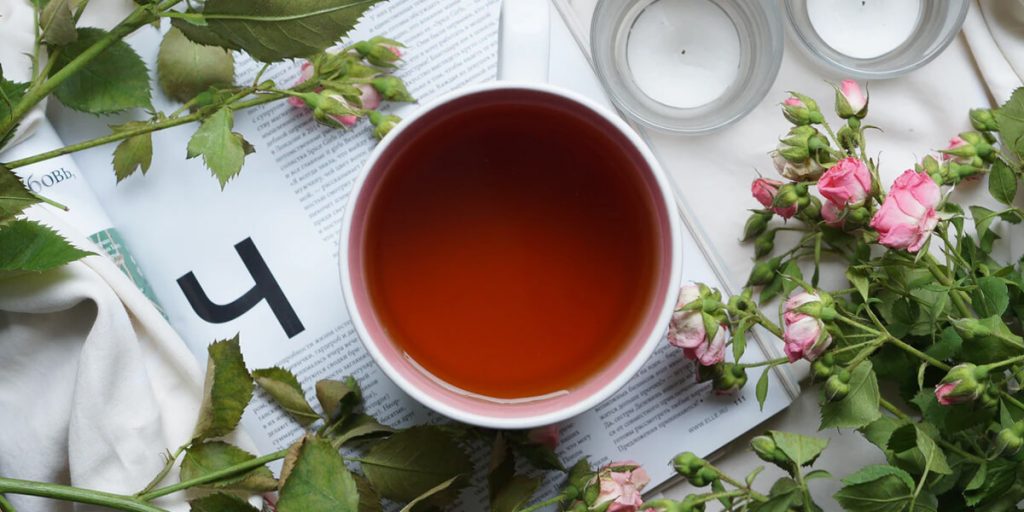 How Many Times Should You Steep Pu-erh Tea?

The first question that pops into your mind when brewing pu-erh tea is how long to steep it. Depending on the type of pu-erh tea you choose, the answer will vary. Most varieties can be brewed anywhere from 10 to 20 times, but that is entirely up to you. You can also vary the steeping time depending on the amount of flavor you want to impart to the tea.

Traditional methods of steeping pu-erh tea involve adding hot water twice. You can also use milk, or a dairy-free alternative. After steeping the tea for ten times, stir the tea until it reaches 106 degrees Fahrenheit. Lastly, brew your pu-erh tea hot, mixing a spoonful of honey into the mixture. While this method isn’t as popular as steeping the tea for as many times as a few times, it is a great choice for those new to the tea. To steep the tea, use a gaiwan or a zhisha tapot. This method allows you to steep the tea several times, allowing you to develop different stages of extraction until you reach its full flavor. A Pu-erh tea will continue to develop and change until it has reached its full extraction, but each steeping will give you a different cup. The brewing process for these teas is a similar one to brewing zhisha.