The most natural ways that you can lose weight drinking tea if you drink tea at the right time and the right kind of tea, you couldn’t actually shrink fat cells. You can burn blubber.

I love to learn about timing and teas and why that’s such an important factor well, the right time the day at timing is everything? Isn’t it drinking the right to you the right time of the day? No, It’s gonna do increase your energy metabolism in the morning. It’s gonna reduce your stress. Come lunch time good the afternoon, it’ll throw away and metabolize and get rid of fat and the evening It’s gonna be a craving killer for you.

You’Ve, probably never heard of puer tea. Where do you find poor house trying to put down the coffee and drink puer I’ll tell each turn. China is where you find it. I don’t want everyone to pick up a cup of Prayer or two in the morning. Okay, scientists have seen that there’s this enzyme activating ingredients in there that actually will shrink fat tissue, unbelievable and so there’s some no active ingredient that we’ve discovered via browning and gallic acid okay. So this is not just sort of pseudoscience.

This stuff will then literally shrink your fat cells yeah. We did our research dogs, I’ve never heard of it. You know absolutely on target Sega desk guys see what you think. This is really much for what is most interesting to me. Is It’s fermented? Okay, so fermented tea. Think about that. It’s really interesting kind of like wine or cheese. The stuff is packed up by the manufacturer. This is the actual kiss is. The actual is called the tea cake.

Isn’t that oh look at that a stamp depending on the region that comes from really authentic, really interesting. So It’s a delicacy all right, It’s a delicacy in eastern China. What do you think this is very good, very good yeah? It’s very mild, drink tea, yeah! You don’t need sugar, Hey right, good taste, It’s absolutely another point by not putting the sugar and the milk in the tea you’re gonna see if on the calories there as well.

You know I didn’t think about that, but you’re absolutely right. I would not need to have any any sugar in this at all. Is It’s almost It’s so comfortable so smooth, as you said, It’s very mild. Okay, you got one down, pour remember that whatever next the tea that blocks that absorption at lunch, we’ve had our breakfast tea and you have picked white tea, but for lunch. Why is that? By the way? And I love the fact that we can drink about two cups of this and another two cups of this okay, so white tea, okay, whitey at lunch! What? If I told everyone here by drinking white tea at lunch, you’re gonna prevent the fat storage from your lunch. What, if I said yeah I mean, and It’s true right, yeah, so drinking white tea actually helps to reduce the storage ability of fat getting into fat cells and therefore the fat growing see this three times fast: epi Gallo, catagen, Cal, eight, okay, Bacolod, the EGCG said. I know you’re a huge fan of ug sisters, who’s the mole crawl labels on all kinds of tea products right. This is the active ingredient that I literally will help you metabolize fat, better turn you into a fat-burning machine, all right and theanine. Not lunch.

Time will reduce your stress, give it a taste with you guys think again we’re having two glasses of this. At lunch, two glasses, a lunch yep, oh they’re, tasting it. There yeah there’s a little smile, a twinkle in their eyes, It’s nice and mild right. It definitely has a little bit. It’s a different taste yeah, It’s a different taste in what way, but still no sugar. So It’s It’s not It’s um, not bitter or anything. It’s still, no sugar. It’s just a good. It goes down smoothly. Okay! Now It’s come. The mid-afternoon and you’re having the classic bloating all right there, how many of you have that problem a little bit bigger or you’re? Maybe you know you loosen the belt a tiny bit. You recommend chickweed yeah. That’S a really! I know It’s an unsung hero of bloating I’ll, tell you a lot of folks by the afternoon, as you mentioned, we’re retaining too much water, okay, so there’s some weight of the water weight, but this gnarly little herb chickweed, which is actually a weed found across Europe.

As well as North America is otherwise known as star weed, okay or hilarya media okay, but does this actually help you to lose some of the water weight and well because what it is is a diuretic, mild, diuretic effect about potassium and magnesium in there yeah? Okay, this helps to drop some of the water. You can also help to you sort of flush out and just get rid of the stuff sitting around in your bowels. It’s a mild laxative as well, but very safe. Okay, give it a taste folks. I know how much of this would you drink pop, in particular exactly It’s, this mild diuretic effect only one cup of this a day in the afternoon. This is really good, yeah, somewhat fruity yeah he kind of serves over there. I love you guys. Would this be considered an herbal tea? This is a normal team, oh capsule, because I don’t say I know that tannin is in my mouth, no bitterness, read-along, God, okay! Finally, there are time has come and there’s time to kill the cravings, which is what, for so many of you over the edge, and this is bill. Berry tea, bill, berry tea.

Aside from what we know about its antioxidant qualities and in the eye, building team will actually help to balance craving science is seen as a sort of glucose balancer in the blood on animal studies. Alright, so two things the for the fact that It’s a nice savory, sweet flavor and the fact that actually has blood sugar balancing effects. You’Re gonna go for that late-night snack far less often alright and by the way you’re gonna hydrate yourself a lot better throughout the day. If you follow this protocol, I should point it looks like a blueberry. If you look at that complaint – and you know It’s smaller – a little more tart yeah harder to find as well so the end of the day, you know drinking bilberry.

Where to buy pu erh tea near me

Tea is probably a lot easier for most folks. Then you know you know for searching out the actual bill. Berry are dried bill. Very, let’s taste, this yeah. This is for cravings how much you drink by the way this I would also recommend about a cup. What do you think? I think I know which one is my favorite: It’s a little bit medicinal yeah, I think so too. I know I would. I would not create much after tasting this, but if there is there all right so zip so do we have? You know two cups of each of the first two to get you going for the fat-burning and one of each the latter two, because they’re a bit more medicinal and they’re back. So let’s have our votes. The poo air and the chickweed are the tube top. For me, the chick chick with the bets, I think we have a chick weed winner here. 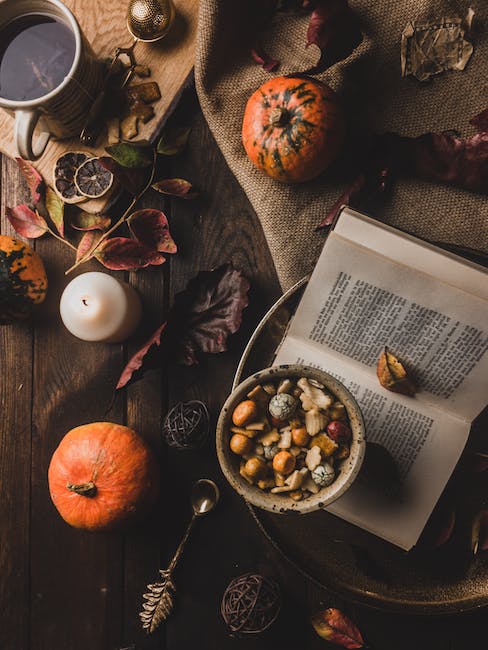